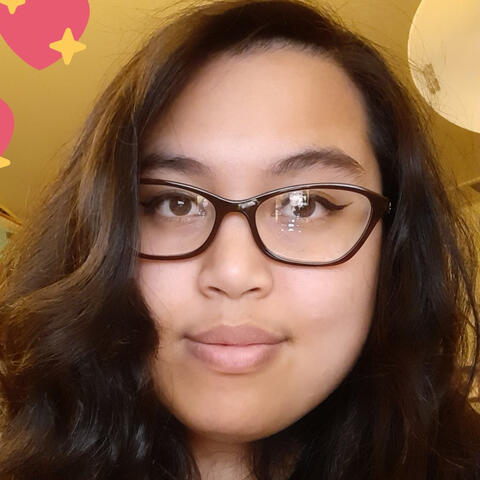 Hello, there! My name is Deborah Groves and am an illustrator who loves creating art to inspire others. I have a Bachelors of Arts in Studio Art from California State University San Bernardino, and am currently working as a freelance artist on video games, comics, and social media communities.
I love creating art with characters who usually get negatively stereotyped in all kinds of media, and my goal is to change that. I want to make a wide variety of characters all with different kinds of backgrounds and personalities! I want others to look at these characters and find solace in those who look like them and those they can relate to!Along with art, I love talking to people, hanging with my friends and family, listening to R&B music, and playing video games. 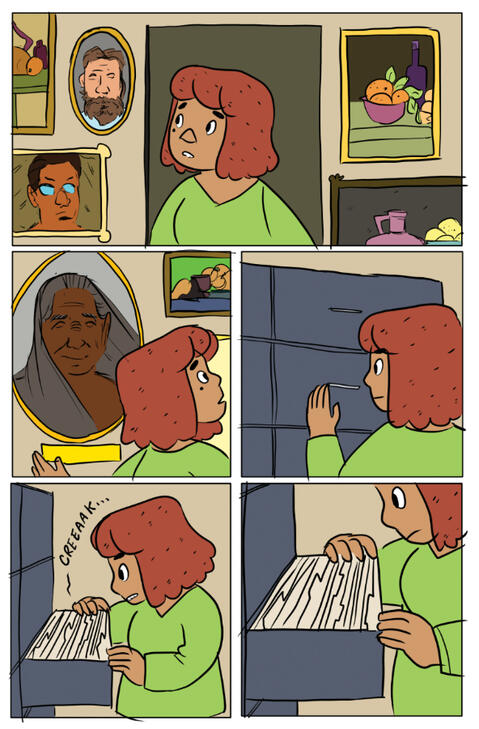 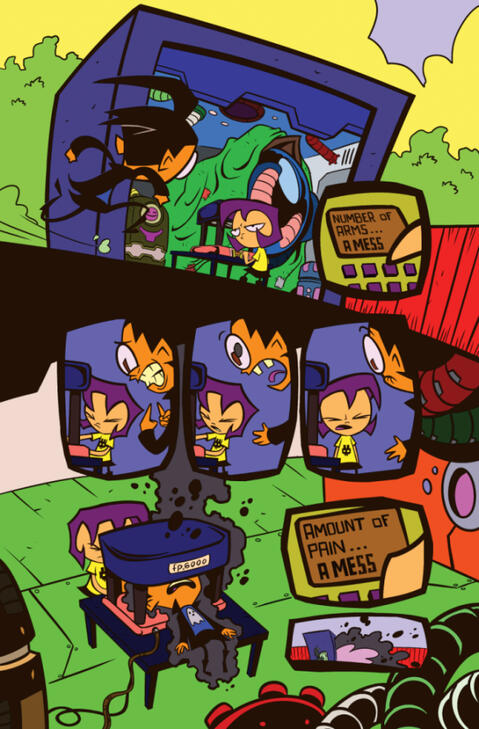 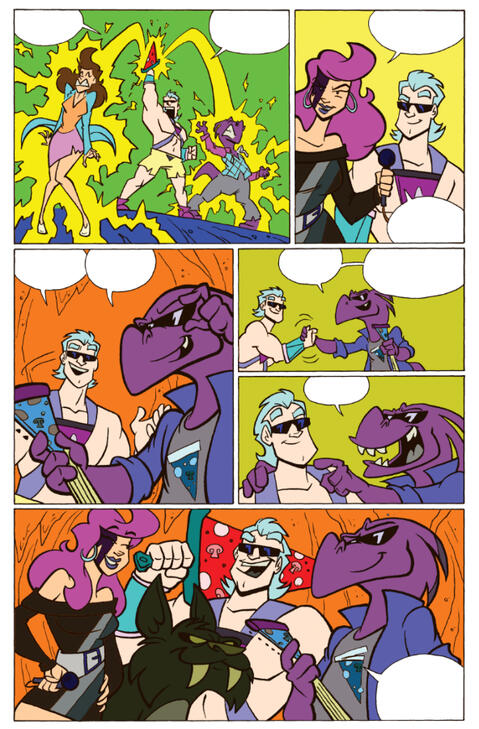 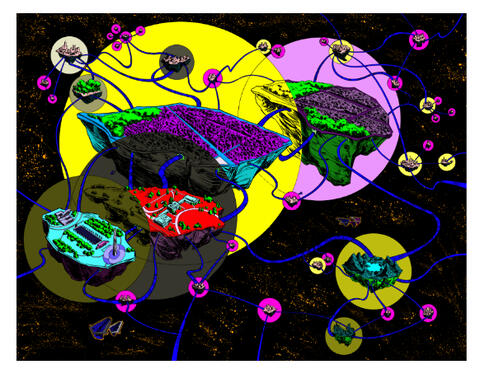 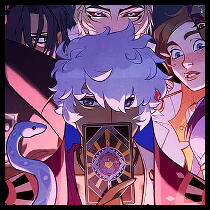 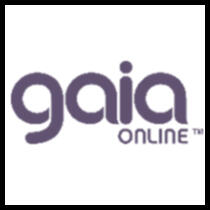 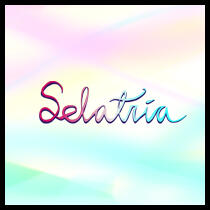 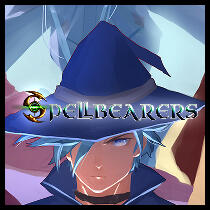 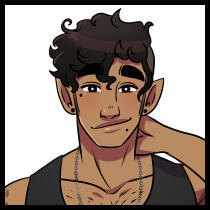 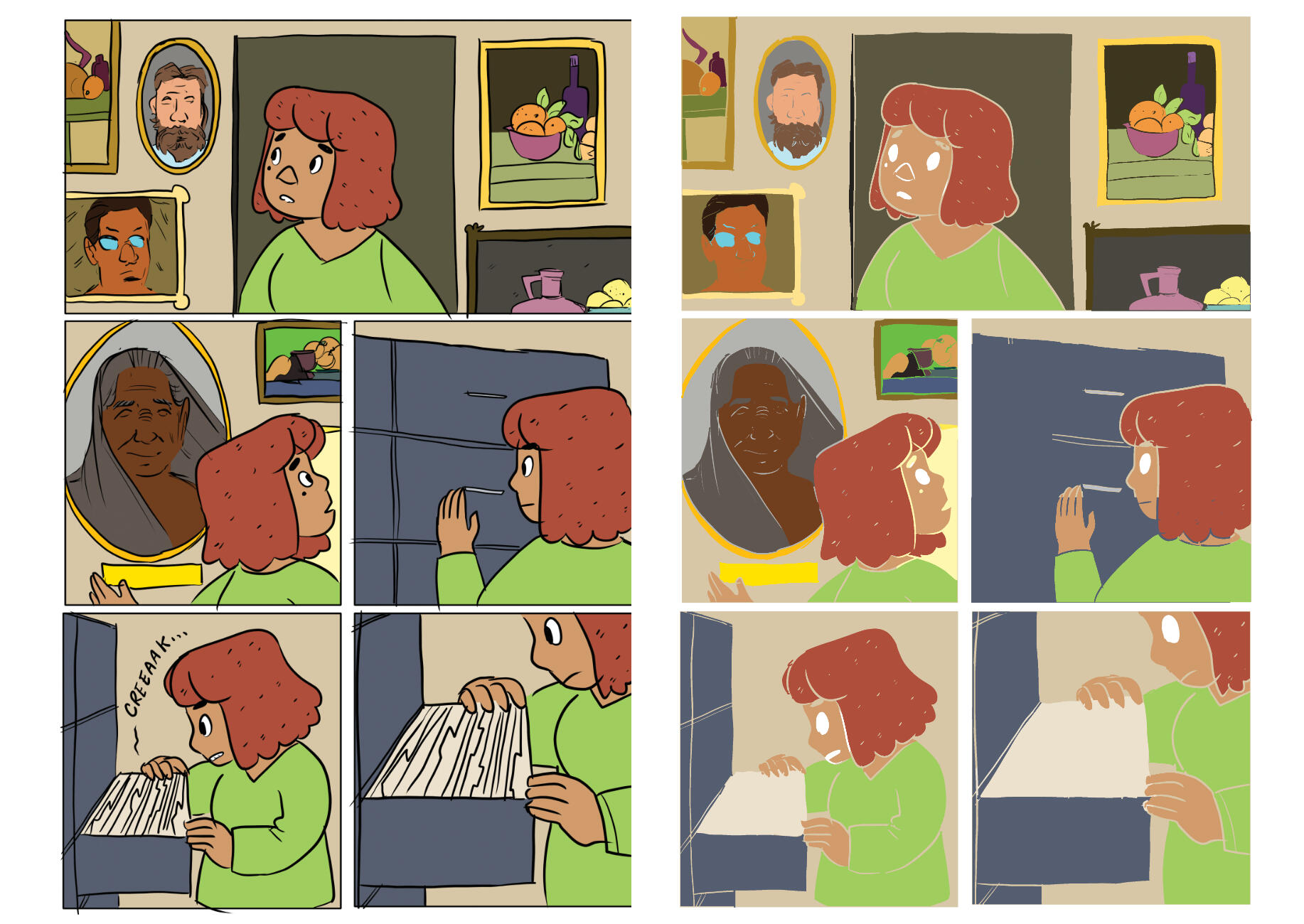 A sample of some flats done for Archival Quality, an Oni Press graphic novel written by Ivy Noelle Weir and illustrated by Steenz. 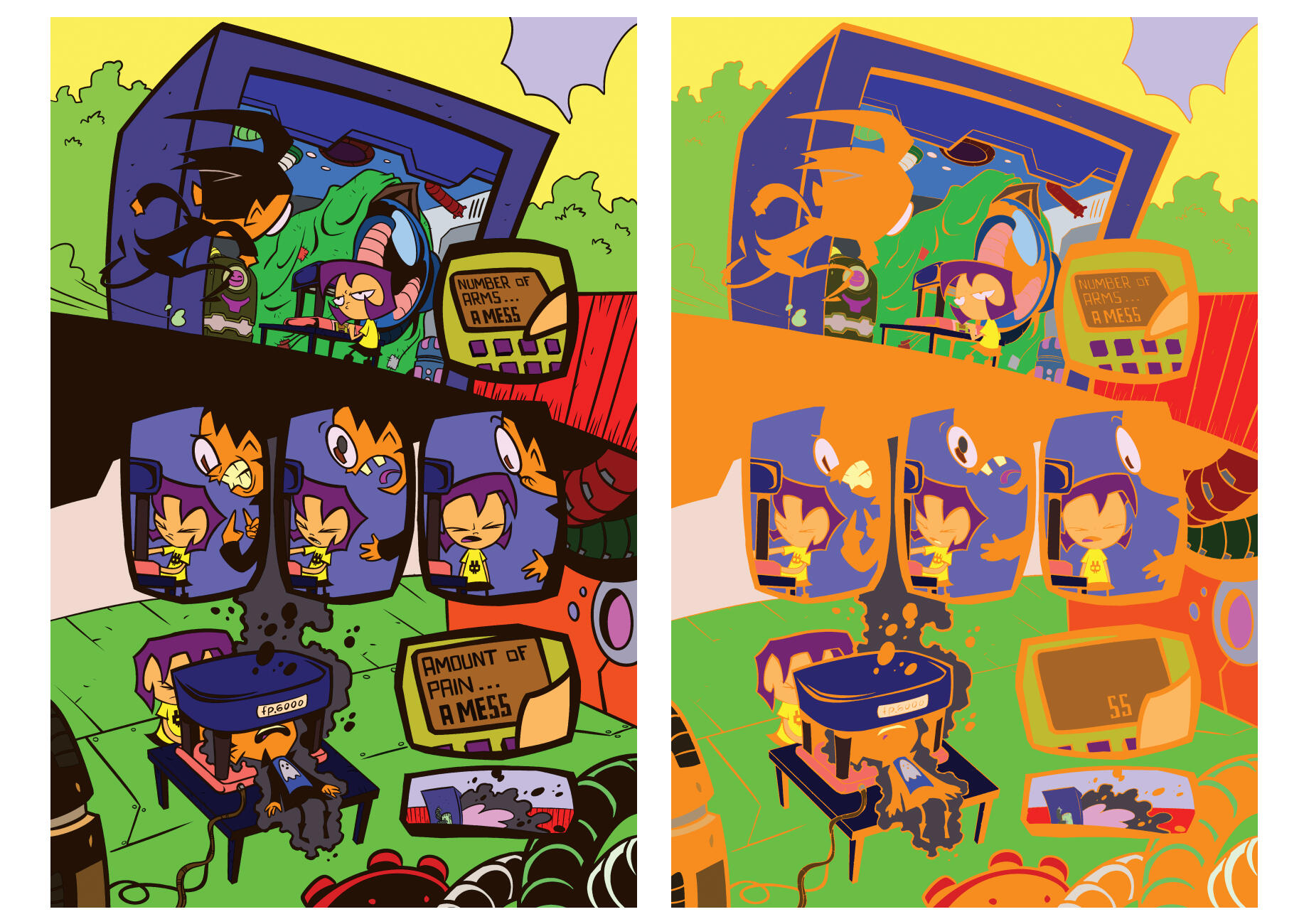 A sample of some flats done for Letter 44, an Oni Press comic series, by Charles Soule and Alberto Jiménez Alberquerque. 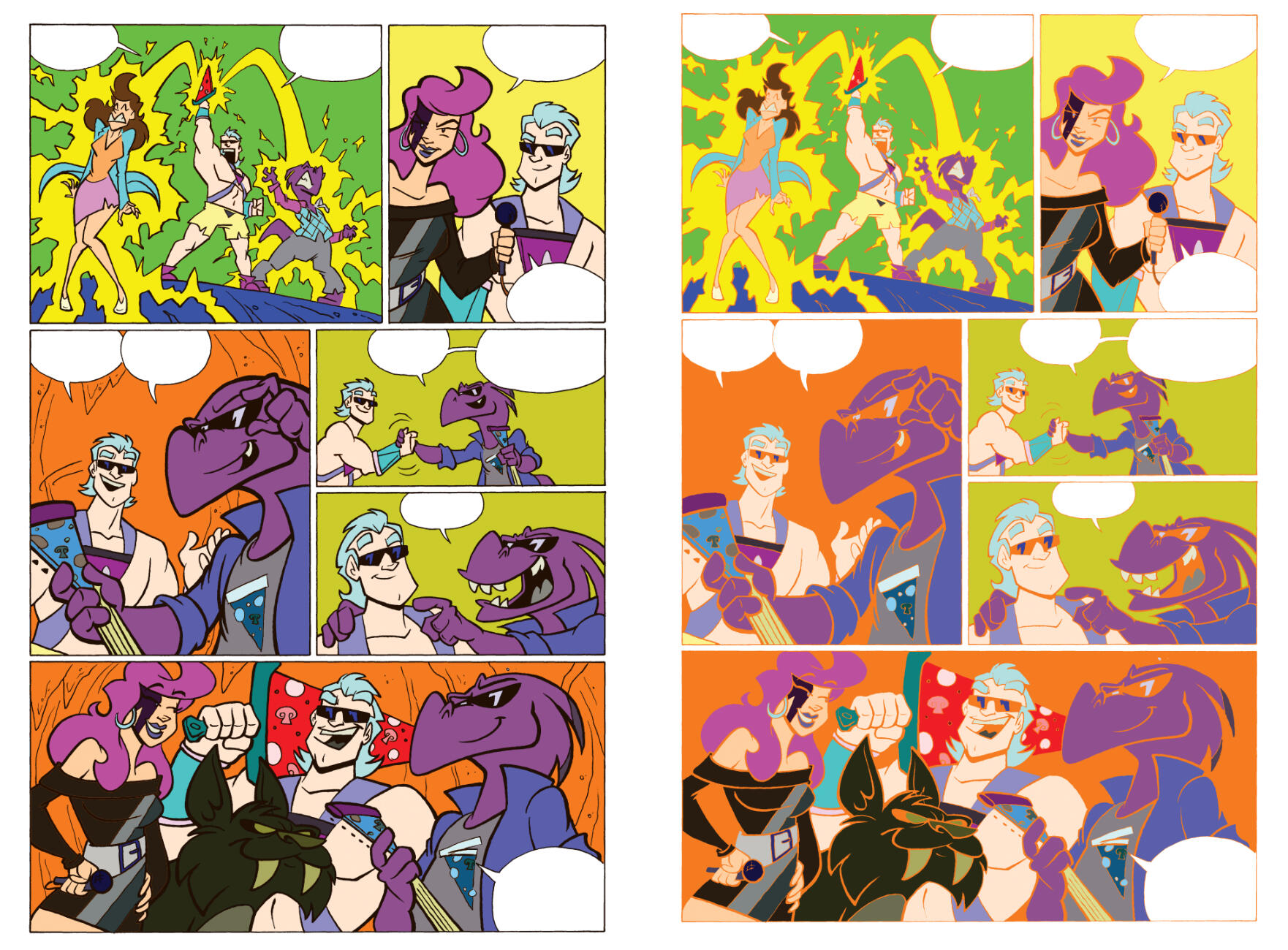 Charm designs created for The Arcana, a mobile dating sim.